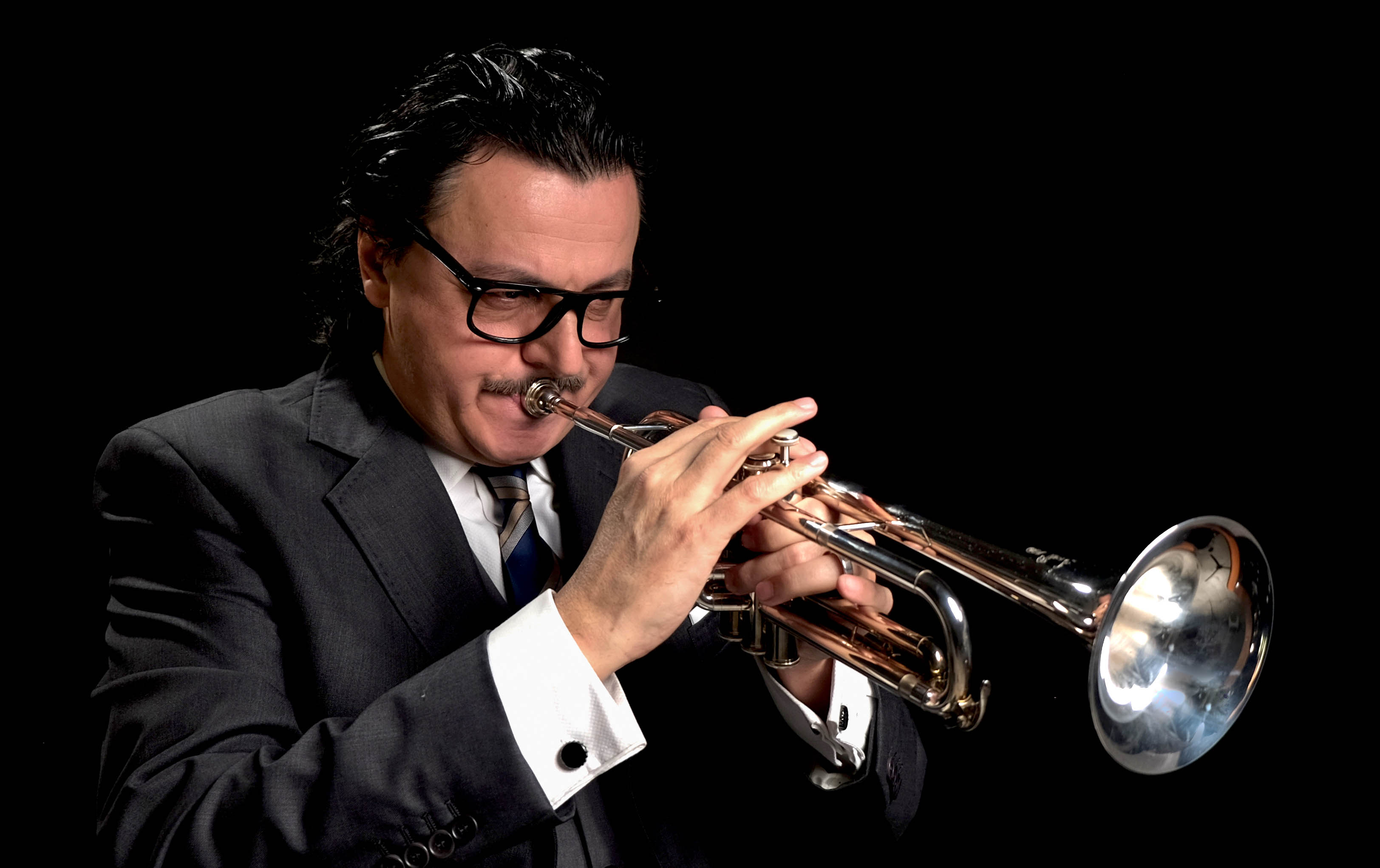 Andrea Giuffredi’s original and personal playing style distinguishes him among the greatest trumpet virtuosos performing today.
There’s a beautiful singer’s voice in his playing which is why his repertoire ranges from the classics   and virtuoso material for trumpet.

His performances offer a unique original repertoire with exclusive, dynamic and audience-enthralling arrangements by the foremost arrangers in the world.

Maestro Giuffredi is available for concert performances with

Giuffredi’s performances posted on You Tube, Instagram, Facebook, and other Social Media have generated millions of views and are followed actively by fans and music lovers worldwide.